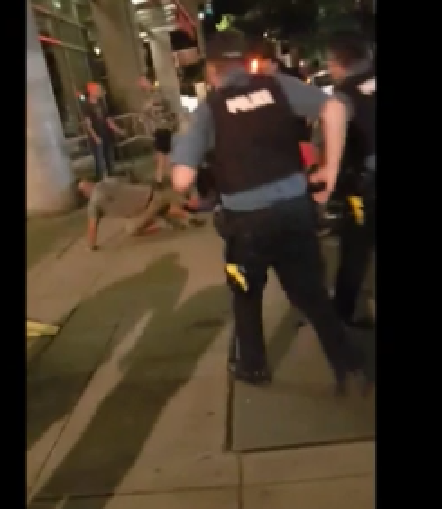 A Portland grand jury has declined to indict two Portland State Police officers who shot and killed Jason Washington outside a campus bar during a scuffle. Washington, who had a concealed carry permit, was shot while trying to retrieve a loaded gun that had fallen free during the fight.

Meanwhile, protestors have vowed not to stop until Portland State police are disarmed and a memorial erected to Washington. 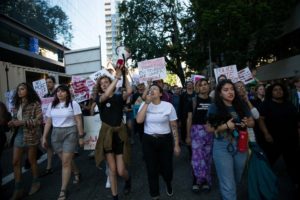 In wake of the shooting, Portland State president Rahmat Shoureshi has defended armed campus police, citing the “challenges of being an urban university.”

It is widely agreed that without armed campus police, there is little to no chance that Portland State would dispatch campus safety officers on calls. Law enforcement for the campus would be provided by the already understaffed Portland Police Bureau. It is possible that there would be an increase in response time for incidents reported on campus.

The debate has also drawn in supporters and opponents of the 2nd Amendment. Supporters have generally contended that PSU police acted unreasonably but have suggested that Washington should have properly holstered his gun and not gotten involved. Opponents of the 2nd Amendment have paradoxically argued in favor of arming police, contending that since campus carry is legal, it doesn’t make sense to allow concealed carry on campus without trained police, especially when most concealed carry permit holders have no formal police training.

Except for Oregon State, all of Oregon’s major public universities and Oregon Health & Science University have sworn (armed) police forces.