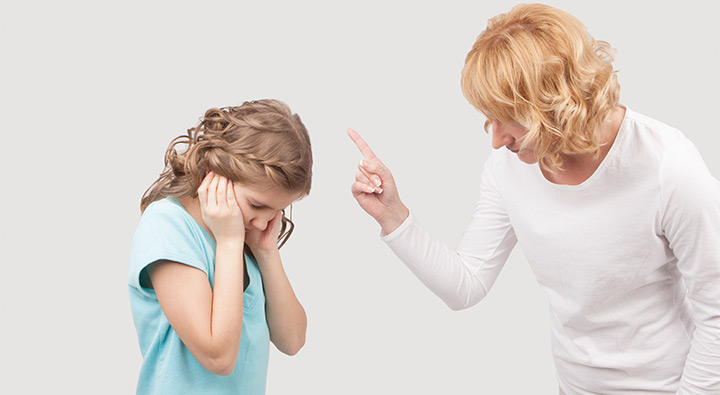 Whether you are someone who believes in the more traditional methods of child discipline, a concerned parent whose frustration has gotten the better of you, a new parent wondering what is best for your kids, or simply someone looking for answers, it may benefit you to understand Oregon law about spanking children and corporal punishment in general.

In addition, on page 30 of the Oregon DHS pamphlet regarding child abuse, it states “Although not recommended, spanking is not abuse.” Both the law and Department of Human Services therefore agree that spanking children is not a crime. However, in spite of the relative clarity provided by the law, you might want to note that there are some nuances about what actually constitutes spanking.

Several factors determine whether a parent or guardian’s use of force on a child is reasonable. A common one is the age of children – children under 3 years old may not be able to effectively associate punishment with their deeds. For example, spanking a baby could lead to child abuse charges because the use of force is disproportionate to the state and abilities of the baby. On the other hand, spanking a teenager could be deemed abuse or assault if the teen testifies that it was.

Any assault, as defined in ORS chapter 163, of a child and any physical injury to a child which has been caused by other than accidental means, including any injury which appears to be at variance with the explanation of the injury .

In general, the distinction between a spanking and abuse depends on the effects of the spanking. While most traditional forms of spanking, such as smacking the buttocks with a hand, are unlikely to leave visible or lasting injuries, the use of belts, whips, or other implements that could leave marks might draw suspicion. The Oregon DHS warns that “tissue damage such as bruises, welts, or lacerations may be signs of child abuse” and further suggests that any such cases be investigated to ensure the welfare of the child.

Another important nuance of whether you choose to spank your children can be how it affects you in a potential custody battle if you are getting divorced or separated. If you are getting divorced or facing a potential custody battle, it may be wise to stop spanking your children and tell your divorce attorney. According to Oregon divorce lawyer Michael Romano, Oregon judges apply a “best interest of the child” standard when determining custody and parenting time. For spanking, these include:

What if I spanked my child?

Many parents feel bad if they have given a couple smacks on the bottom, but you have most likely done nothing illegal. On the other hand, if you are disciplining your children in such a way that leaves clear and visible marks and/or injuries on the skin or body, you should stop and seriously think about what you are doing. If your spouse or a relative does not agree with what you are doing, or it is discovered by school officials or other parents, you could be only a phone call away from some very interested police.