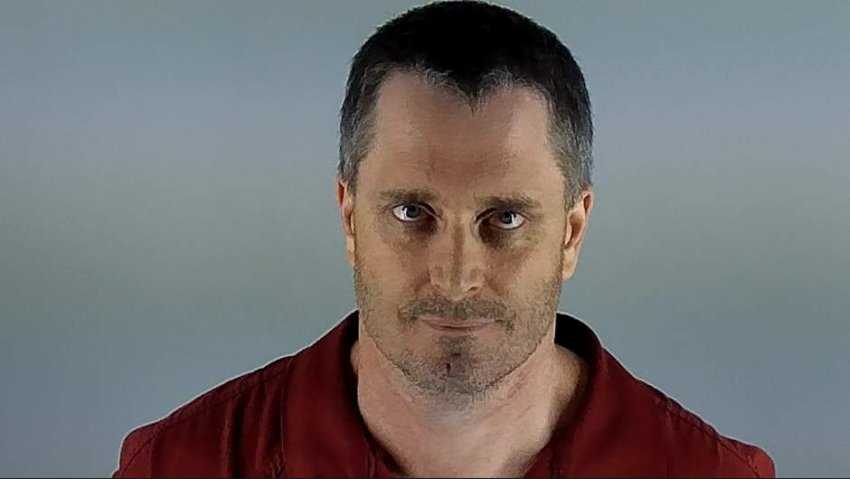 Thomas Harry Bray, the now-notorious Match.com rapist and former Bend anesthesiologist whose conviction for rape and sodomy was overturned by the Oregon Supreme Court pending further judicial proceedings has had his conviction reinstated.

A judge had been in the process of reviewing the victim’s computer to see if there was information that could have assisted Bray at trial. However, the process was terminated when Bray agreed to a plea deal in which he agreed to accept his original conviction in exchange for a 15 year sentence, 10 years shorter than the original sentence.

Bray was convicted after a lengthy bench trial in 2012. After meeting Jennifer Bennett on Match.com and agreeing to meet for drinks, Bray persuaded her to return to his home for a glass of wine and a tour of his apartment. While walking around his apartment, Bennett entered his bedroom. Bray subsequently struck her in the face and knocked her down before raping and sodomizing her for five hours, stopping only to eat a bowl of cereal.

Bennett came out publicly during the trial in order to give courage to other survivors of rape and sexual assault. She stated that during the ordeal, she could not believe what was happening to her.

After Bray allowed her to leave, Bennett went home and googled “the definition of rape,” because Bray had told her “you shouldn’t have come to my house.” She also searched Bray online to see if he really was a doctor, fearing in part that she would get a sexual assault exam at a hospital where he worked.

Because of her statements to police about her internet searches, Bray’s defense team, led by Portland attorney Stephen Houze, hit Bennett with a subpoena duces tecum for her internet searches and Google search history. Initially, the judge, Stephen Tiktin, ordered the district attorney to collect the relevant information from Bennett’s computer.

However, the district attorney’s office refused to comply with the subpoena when Bennett refused to bring her computer to court. Bennett later stated that she felt like her privacy was being invaded; she felt that turning over the computer didn’t feel fair or correct.

When Bennett refused to cooperate and the district attorneys Brigid Turner and Patrick Flaherty refused to comply with the order, Tiktin declined to enforce the subpoena. But both the Oregon Court of Appeals and the Oregon State Supreme Court found that Tiktin erred in not enforcing the subpoena.

Bray was originally convicted at his 2012 trial and sentenced to three consecutive Measure 11 terms for 1st degree rape and sodomy, a total of 25 years without parole, and an additional 140 months of post prison supervision.

1,294 thoughts on “Bray has conviction reinstated; re-sentenced to 15 years prison”