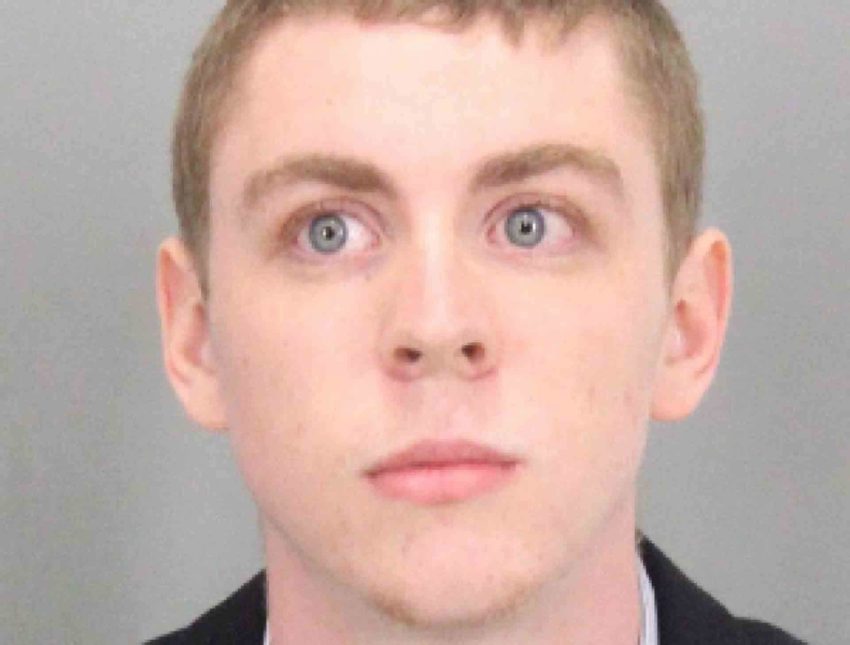 Brock Turner, the former Stanford swimmer who was expelled and convicted of felony sex offenses for digitally penetrating and attempting to rape an unconscious woman, has had an appeal of his conviction unanimously denied by a California appeals court.

The decision means that Turner will remain a sex offender barring intervention by the California Supreme Court, the Ninth Circuit or the US Supreme Court.

Maligned by all, Turner has become one of the faces of the Me Too movement. On one hand, his name is synonymous with “white male privilege,” a consummate example of men who abuse women and get away with it. On the other hand, others regard him as another case of a criminal getting off, the result of lenient sentencing guidelines and/or softness on crime.

Despite the media frenzy which has been propagated by some, it should be noted that Turner did not actually rape the victim. Rather, he committed unlawful sexual penetration by digitally penetrating the victim with a finger, fondling her, and removing clothing. He was also convicted of attempted rape. However, a fact-finding investigation after the crime found that Turner did not have intercourse with the victim.

Not all disagreed with the sentence. Santa Clara county deputy public defender Gary Goodman opined that the sentence was “right in line” with similar cases. In addition, the prosecuting district attorney Alaleh Kiamerci disagreed with the recall against Persky, saying that while she had wished for a longer sentence, she thought Persky should remain a judge.

Sajid Khan, a deputy public defender in Santa Clara county believes the backlash has gone too far, saying “when we as a community or as state legislators or as politicians attempt to reprimand or condemn a judge like this for exercising discretion and mercy…it will ultimately have a chilling effect.”

Spurred on by the Turner case, the California Assembly passed bill 2888, which enforces mandatory prison sentences for defendants convicted of sexual assault when the victim is unable to consent due to intoxication or unconsciousness. (AB 2888 does not specify the length of prison sentences.)

The photos of Turner that are available do not suggest a particularly attractive person. He was widely considered socially awkward. The athleticism and intense athletic focus in high school that won him a scholarship may have contributed to his already poor social development. With a lifetime ban from USA Swimming, felony convictions, and status as a registered sex offender, Turner can expect a limited future.

Like most felony sex offenders, Turner is required to report his whereabouts to police whenever he moves or travels outside of state or county lines. In many states, sex offenders are required to register even for short vacation stays. Furthermore, it is not uncommon for sex offenders to face verbal abuse, remarks of disgust, and humiliating “jokes” from police.

“Sorry we don’t serve your kind here. You’d better get out before I take you out back and shoot you myself,” one police officer was reported to have said to a sex offender trying to register in a Michigan county. In some cases, the police can show up unannounced to check on sex offenders in their residence, and will leave brightly colored signs advertising the resident as a sex offender. This can happen even when sex offenders have only established temporary residence, such as a vacation rental or even a motel.

In addition to police harassment, sex offenders, whose names, addresses, and contact information are published in public registries, face confrontations from vigilante citizens and are more likely to be victims of identity theft. They are also less likely to report crimes against them to police.

The challenge of finding housing and employment can be so onerous that many sex offenders end up homeless and on the street. Those that don’t face severe financial and social challenges. In one case in Colorado, a man convicted of a misdemeanor sex offense was rejected from hundreds of rental applications, and later sued the government alleging that the sex offender registry constituted cruel and unusual punishment.

The tremendous scorn and disgust sex offenders face from the public-at-large begs the question, when is enough enough? For people like Turner, barring court or executive intervention, he will be on the registry for life, entailing a lifetime of humiliation, contempt, and disgust by police and the public.