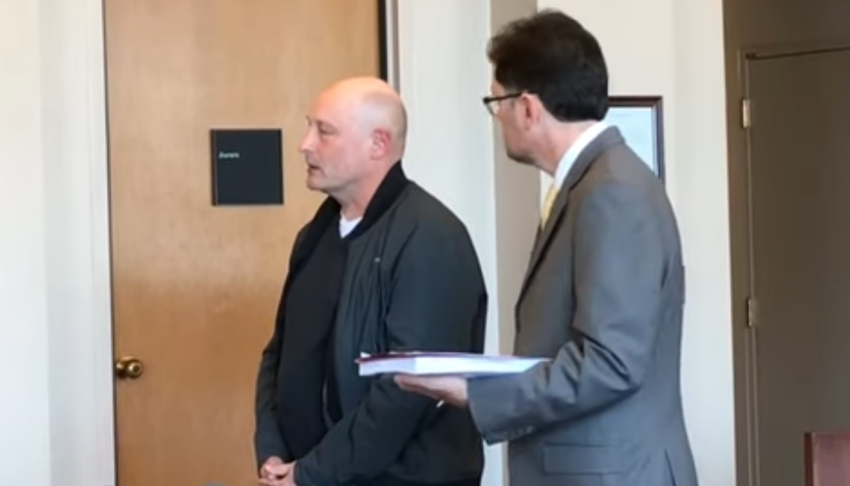 Niles Lehman, the former Portland State professor who was once Oregon’s scientist of the year, pleaded no contest to two charges of encouraging child sex abuse in the first degree and was convicted. In the same hearing, Judge Karin Immergut, who was recently nominated for a federal district judgeship by President Donald Trump, sentenced him to 2.5 years prison.

Lehman must register as a sex offender and will face roughly 5 years of post-prison supervision minus time served. He had no prior criminal history.

Lehman’s lawyer reportedly convinced him to plead out the case rather than take it to trial because if he beat state charges, he could have faced more serious charges from the federal government, which has more severe sentences. In addition, conviction at trial would have likely meant a much longer sentence, as all the evidence would have been thoroughly examined and discovered.

Many have criticized Lehman’s sentence as too short. However, the sentence was based only on the information presented in the plea hearing. Had the state had time to conduct a full presentence investigation, it is possible Lehman would have received a longer sentence. Asking for immediate sentencing is a common defense tactic to avoid presentence investigations and long prison terms.

A review of Lehman’s scientific work revealed significant papers, including one published in the famous Nature magazine in 2012, and a 2016 paper with Harvard scientist Martin Nowak, who was once awarded a $30 million research grant funded by convicted sex offender Jeffrey Epstein

Lehman’s stature and former connections mean that he could be a potential target of jailhouse justice. However, if he is sent to a prison with a large sex offender population, he could also be treated like “sex offender royalty” much like Jared Fogle, the disgraced former Subway spokesperson who is reportedly worshipped by sex offenders in his prison, FCI Englewood.

However, despite Lehman’s lofty career, at the end of it all, there was little support for him in the courtroom. No one was present to be with him or speak on his behalf, and the only spectators were the media, who were preparing to report on him.