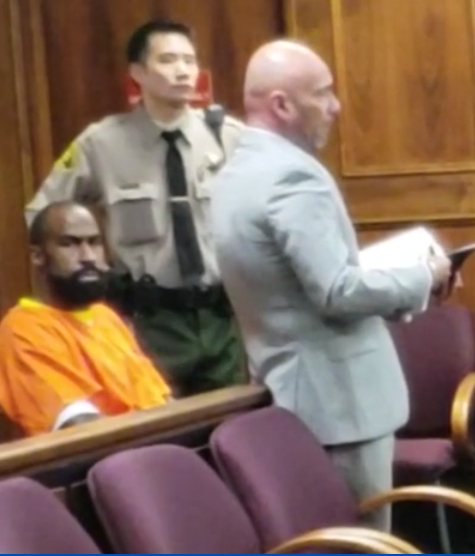 Former Oregon State cornerback and Seattle Seahawks Legion of Boom member Brandon Browner, who won Super Bowls with the Seahawks and New England Patriots, has been sentenced to 8 years prison for the attempted murder of his ex.

Browner pled guilty to attempted murder and child endangerment. All remaining charges were dropped during the disposition hearing, in which Browner was summarily sentenced to prison as part of the agreement.

Browner remains in custody at the Men’s Central Jail in Los Angeles. He had been charged with robbery, burglary, attempted murder, child endangerment, and false imprisonment after breaking into his ex-girlfriend’s home in La Verne, CA, beating her, and making off with a Rolex watch allegedly worth $200,000.

Had Browner been convicted at jury trial, he could potentially have faced up to life in prison. The deal with the prosecution represents only a partial victory for defense lawyers, who were able to eliminate charges of robbery and burglary, but not attempted murder. However, the deal does ensure that Browner could not have been sentenced under California’s Three Strikes law.

It is unclear if and when Browner will be eligible for parole.